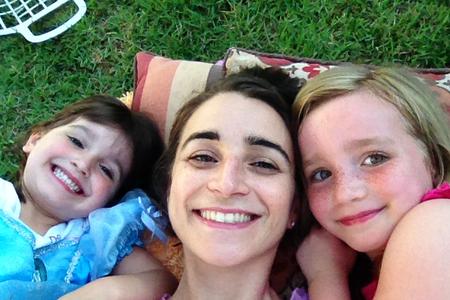 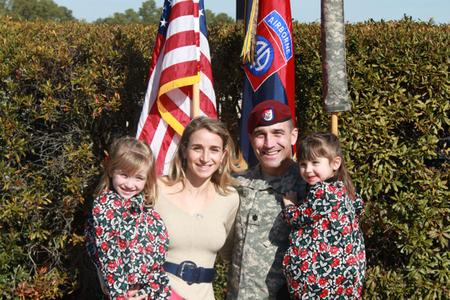 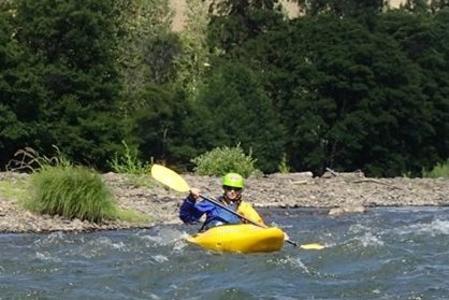 Genevieve died 5 weeks short of her 35th birthday from an aggressive form of breast cancer.  She left behind her husband, two daughters ages 3 and 6, her parents, sister and brother, their spouses and children, aunts, uncles, cousins, and many, many friends and acquaintances.

She filled her short life with many accomplishments and adventures, but is remembered most dearly as a loving and nurturing young woman who cared deeply about her family and others.  She had a way of touching someone's heart and leaving an enduring impression. Genevieve had big brown eyes and a bright wide smile, and when she looked at you,  it warmed your soul.

Genevieve spoke several languages well, but her true love was French. She was always on the look out for new places to travel and created lasting friendships wherever she went. Her credits include graduating with honors from Long Island  Lutheran High School, attending The George Washington University on dance and ROTC scholarships, and graduating with a B.A. in International Affairs.  During her studies, she spent a summer in Europe, and interned at the Department of State, where she earned honors for her work.

Genevieve received a commission in the US Army as an Adjutant General Officer and began her service in Weisbaden, Germany, where she met her future husband, Phil.  Their wedding was delayed when they were both deployed during Operation Iraqi Freedom.  Promotion to Captain and several wild helicopter and humvee rides later, Genevieve returned to the US, where several months later, she and Phil were married at the United States Military Academy's Cadet Chapel, his Alma Mater.

The couple returned to Germany where they traveled Europe and the Mediterranean extensively, learning to ski and scuba dive. They returned to the US two years later to welcome the birth of their daughter, Ava.  The next year Genevieve earned her Master's Degree in Management and Leadership.  That was followed by a move from Kansas to Pinehurst, N.C. There, Genevieve supported her family through Phil's two consecutive deployments to Afghanistan and Iraq, and during that time, gave birth to their second daughter, Elise.

Genevieve was extremely active in the 82nd Airborne Division's Family Readiness Group, and served as the Squadron Family Readiness Group Leader for a year following her diagnosis.  Although  being diagnosed with Stage IV breast cancer initially shocked her, she began a determined fight against the disease and used every tool available. Her Christian faith sustained her and inspired everyone who knew her.  She researched healthy eating and living and shared freely what she learned so that everyone she knew would remain healthy. Her two nicknames were "The Navigator" and "The Connector".

After her diagnosis, Genevieve lived as vivaciously as ever, and accepted every challenge head on; exploring the Redwood Forest, hiking the Grand Canyon, and kayaking the rapids in the Rocky Mountains only 2 weeks before her death.  She started a cancer support group in her community and actively helped other cancer patients through other support groups.  She never faltered in loving and caring for her husband and daughters.  She made a determined effort to pass on to them a life time of love, memories, and learning in their short time together.  Looking at them, Genevieve felt that she would live on, in them.

Genevieve was a cherished soul.  She will be remembered for her courage, and as a loving mother, wife, daughter, sister, and friend.  Heaven gained an incredible angel.